Back to the blog

The authoring tools are getting more importance as companies tend to reduce outsourcing costs. Logical consequence to the strong eLearning growth. 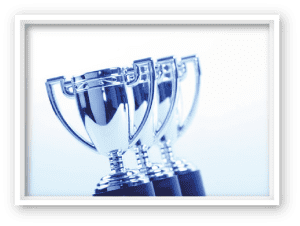 The TrainingIndustry.com ranking of authoring tools is a great source of inspiration for training managers looking for an adequate tool. Three “French” learning software developers appear in its 2015 ranking, awarded for their authoring tools’ innovation, functional scope, and growth potential.

To read the article (in French), please click here.

Précédent
Back to the blog
Suivant
We use cookies on our website to give you the most relevant experience by remembering your preferences and repeat visits. By clicking “Accept All”, you consent to the use of ALL the cookies. However, you may visit "Cookie Settings" to provide a controlled consent.
Cookie SettingsAccept All
Manage consent

This website uses cookies to improve your experience while you navigate through the website. Out of these, the cookies that are categorized as necessary are stored on your browser as they are essential for the working of basic functionalities of the website. We also use third-party cookies that help us analyze and understand how you use this website. These cookies will be stored in your browser only with your consent. You also have the option to opt-out of these cookies. But opting out of some of these cookies may affect your browsing experience.
SAVE & ACCEPT
Powered by